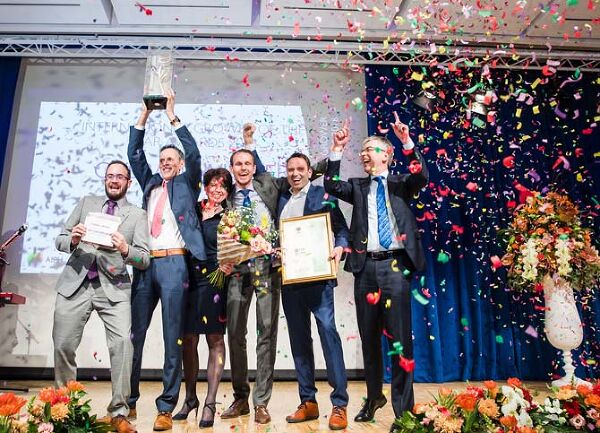 On January 23, 2018, within the framework of the leading global exhibition of the green sector of IPM in Essen, the International Association of Gardeners AIPH announced results and awarded awards to the winners of the International Grower of the Year competition.

Winners came to the finals of the competition from Holland, Colombia Israel, Canada and China.

This year, two new nominations "Sustainability" and "Inspiring Business" were announced. In the first winner is the company Ter Laak Orchids, the second - Kwekerij van Wijgerden. Both are from Holland.

Manufacturers from Russia participated in this international competition for the first time in 2017. The pioneer was the complex "Podosinki" from the Moscow region. For the high quality of cut roses "Podosinki" were awarded a bronze medal. It's time to fight for gold!