FlowersExpo in Moscow, Russia, is in full swing. At first glance, it does not seem to differ that much from previous years - over 4,000 visitors yesterday - but this year, there are hardly any foreigners. Therefore, also less booths and visitors. However with an online format, the exhibition still enables the international audience to participate in the even. 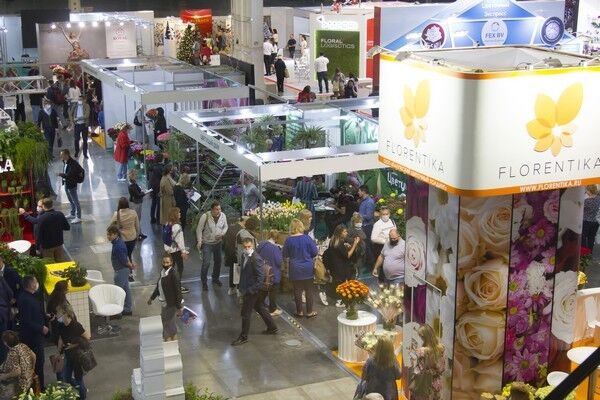 So, besides the products that are physically on display at the exhibition, there are more products showcased on the online platform. On top of that, one can check out the exhibition live as there is a live stream during the exhibition hours, in which several people will say a word. A presenter interviews exhibitors and visitors and another one sits down with the organizers and people from the industry. On screens at the exhibition, live sessions and interviews are broadcasted, which can also be viewed online. 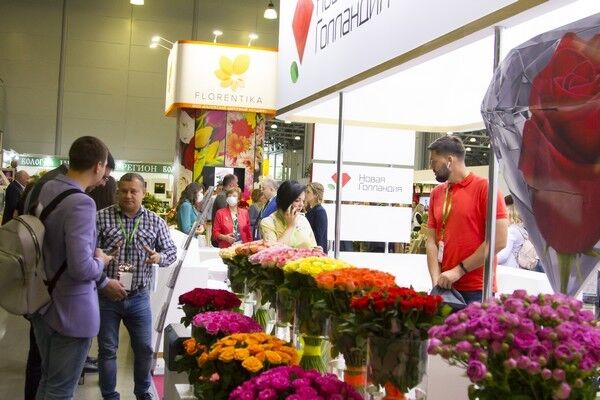 In the meantime, also the florist shows are being showed in the live stream and once in a while a promotion video is being played. (in which Warja Abrosimova, Marketing Manager at Dekker Chrysanten, shines. She visits several Dutch chrysanthemum growers.) 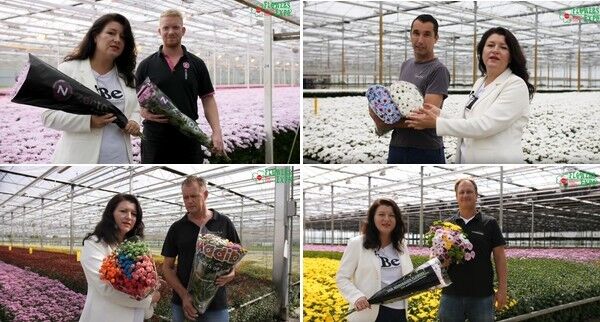 At the same time, seminars are being organized for which one has to register to attend. In the seminar yesterday, Russian importer 7 Flowers, represented by Dmitry Vorontsov and Olga Gad, gave more information about the Russian market. This company supplies flowers and (outdoor) plants out of their Cash & Carries in Moscow, St-Petersburg and Novosibirks to thousands of florists all over Russia.

The beginning of March, sales were still going well, they said, but in the second half of March as well as in April the market collapsed. Sales, however increased rapidly in May and since then it improved. In general, they had a good summer season. Due to the decreased production, at many chrysanthemum growers for example, the amount of stems were less, which resulted in higher prices.

From left to right: Renee Snijder of Jungle Talks, Dmitry Vorontsov and Olga Gad of 7 Flowers, Ed Smit of Jungle Talks, Henk de Jong of Decorum, John Elsgeest of Flower Circus and Anna Smerkalova of Podosinki during the webinar that was organized by Jungle Talks in association with AIPH, FlowersExpo and FCI.

During the pandemic, they have seen a shift from flower as a gift item or an item for events to flowers for personal use. Also, as we see this trend developing worldwide, they see a shift towards more internet sales. And when looking at the future, they do expect this to remain.

These developments were underlined by Henk de Jong of Decorum, and Anna Smerkalova van Podosink also shared her experiences. She grows roses in a 9ha greenhouse in the northern Moscow region. In March, the grower was (luckily) replanting, she said, which means that they already had a lower production when the quarantine period started. Even though, they still had to throw away about 300,000 stems. They started and increased online sales rapidly after. Another "quarantine problem" they encountered was the lack of workers, which are mainly coming from Turkmenistan and Uzbekistan. In the greenhouse, about 25 percent of their jobs were unoccupied.

A peek at the show

The physical edition will take place till Thursday September 10 and the online platform will be accessible till September 15.

Below, some more pictures of the exhibition: 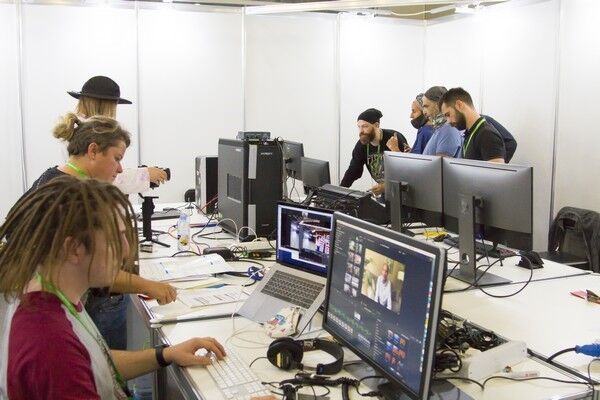 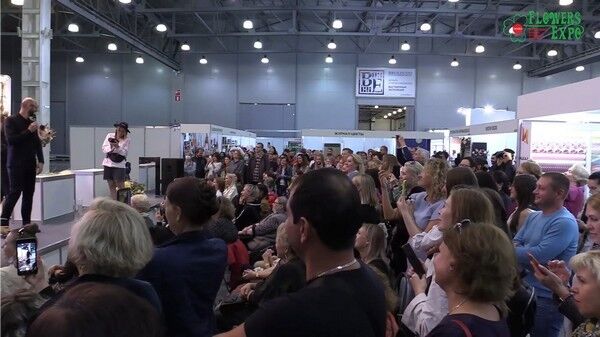 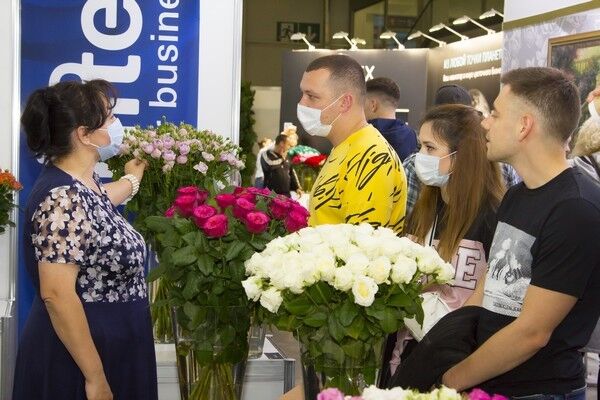 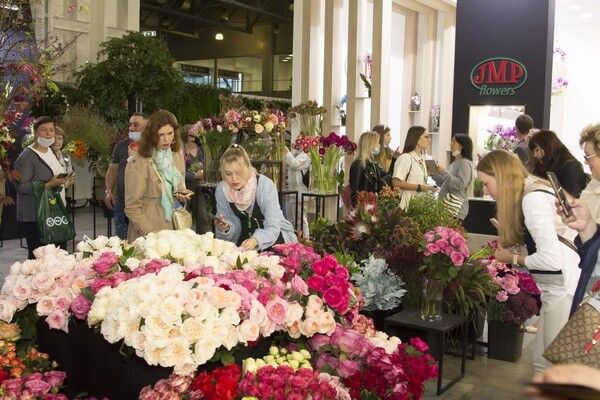