Russia got Silver and Choice Award in the European Florist Championship 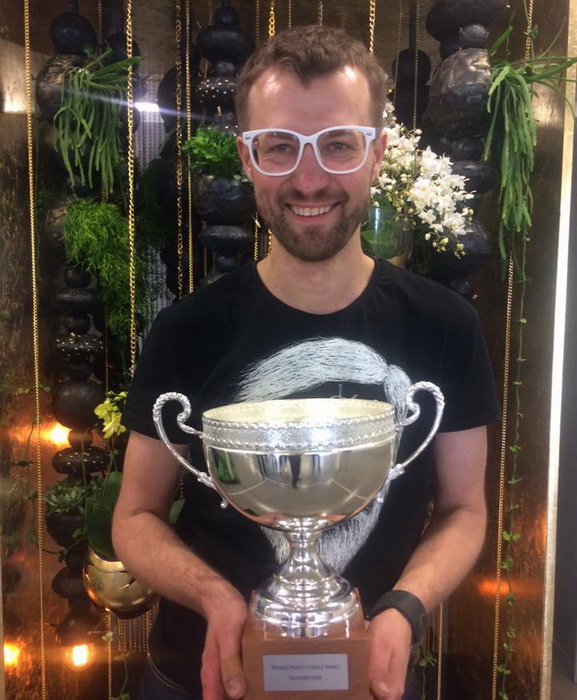 European Florist Championship, not inferior in prestige and level of master to the World Championship, took place in Genoa 7-9 April, 2016.

The European Florist Championship is one of the oldest and the most prestigious competitions with participation of the leading florists and winners of national contests competing for the coveted title of European Champion. Organizer of the “Europa Cup of Florists”: International Florist Organization (FLORINT).

Each country using a complicated inter-national selection system chooses its participant in this dramatic competition.

In 2016 Russian florists were presented by Roman Shtengauer from “Siberian Orchid”, winner of the Russian Championship 2010.

In the first task the participants had to compete in floral decoration of a car. According to the rules the décor should have practical application, should neither interfere with the car movement on the road nor obstruct the driver’s vision. Each participant got a small Fiat, and most of them used “Iroquois” for its decoration.

In the second task “Pasta, Pesto e Fiori” participants had to create a composition about romantic picnic in the spring Alps.

The third task was devoted to creation of a wedding decoration for a model “Wedding on Vespa”.

In the fourth task “Flowers and Haute Couture” participants inspired by works of one of Italian couturiers had to dress a showcase using pot plants.

In the fifth task the competitors had to make a bouquet consisting of 60 roses using frames and various greens prepared beforehand.

The sixth final task was a surprise.

By the results of the scores Roman Shtengauer, Russia, won the Silver Medal and also received the Audience Choice Award.

Well, so now we have gold (at the last European Competition) and silver in our “moneybox” of victories. And let us remember that according to the audience Roman demonstrated the most wonderful floristic art.

We heartily congratulate Roman and all of us on the victory. Hurrah!