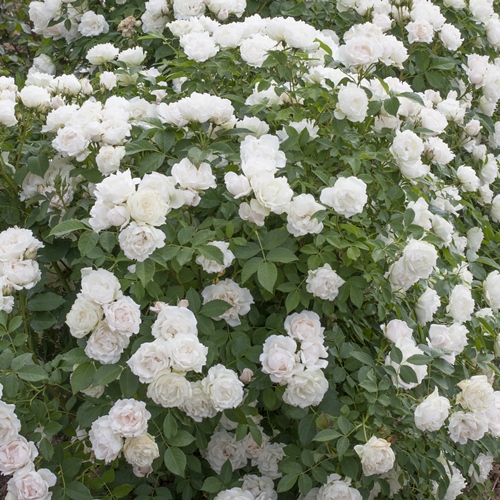 First time at the show

Rose Slavutitch is a novelty of Meilland International, a well known French company specializing in breeding and production of roses for over 100 years.

Annually the company sells more then 12 million stems all over the world. Each third rose sold in the world is gown by Meilland International. The company has over 1000 patents, 80% of its products is exported to 63 countries. Revenues from the sale of roses directly from Meilland International make up 30%, the remaining 70% comes from sales under license.

Annually in May and June about 120 000 rosebushes are artificially pollinated in the company’s nurseries. Then every year during 8-9 years the plants with the best characteristics are selected and only some dozens varieties are introduced into a series for trade.

One of them is a new garden rose named Slavutitch   in connection with the 30th anniversary of the Chernobyl tragedy.